The Bonsai in Longwood Gardens...

I have never shared images of the amazing
Bonsai Trees in Longwood Gardens.
It is a large and quite beautiful display.
Each tree is identified and the date of its origination is noted! 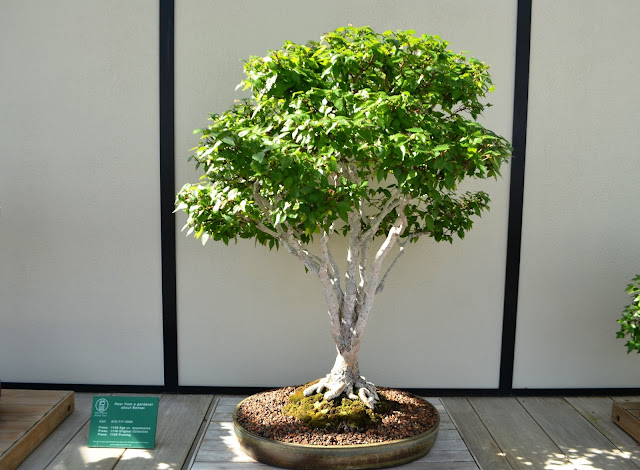 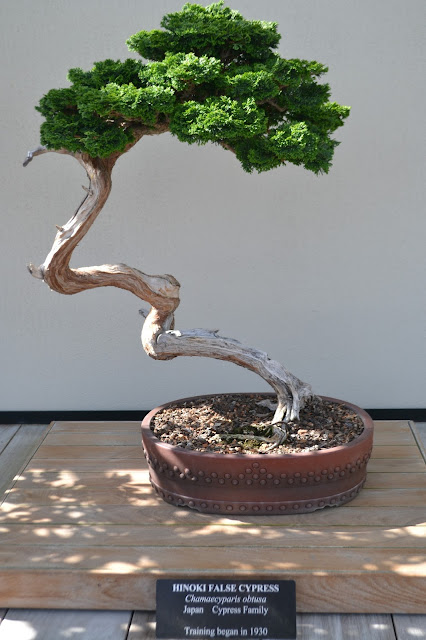 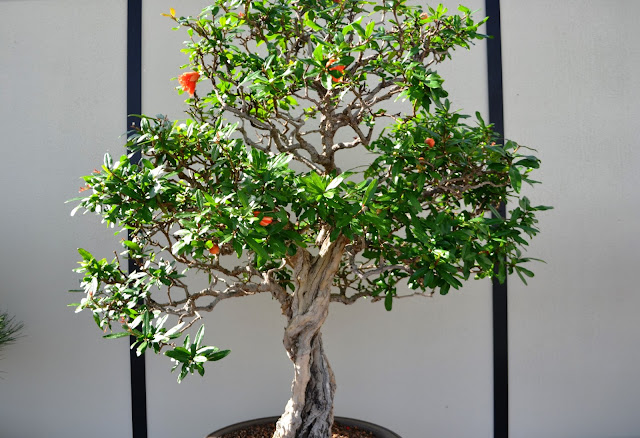 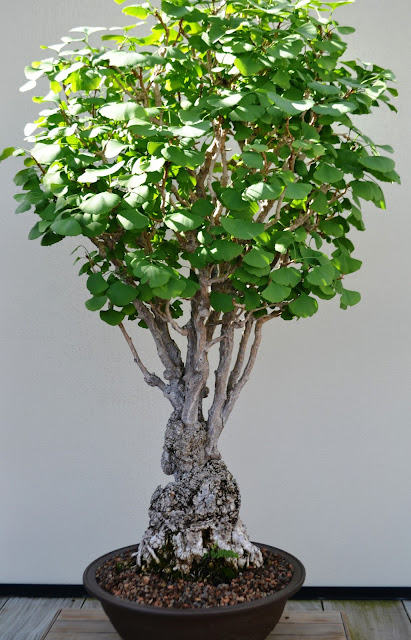 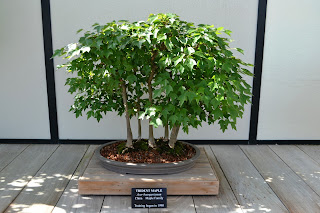 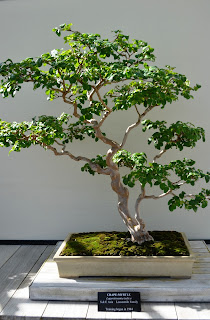 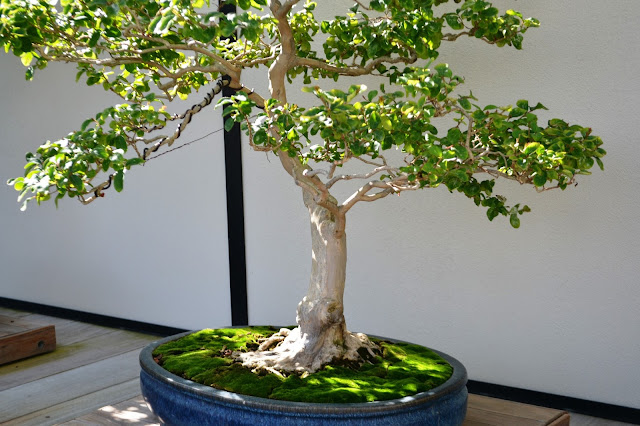 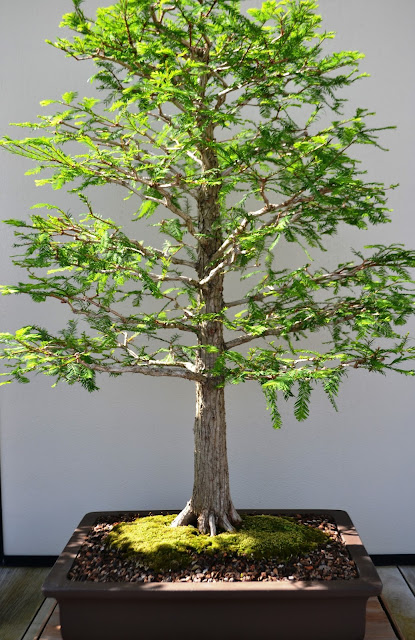 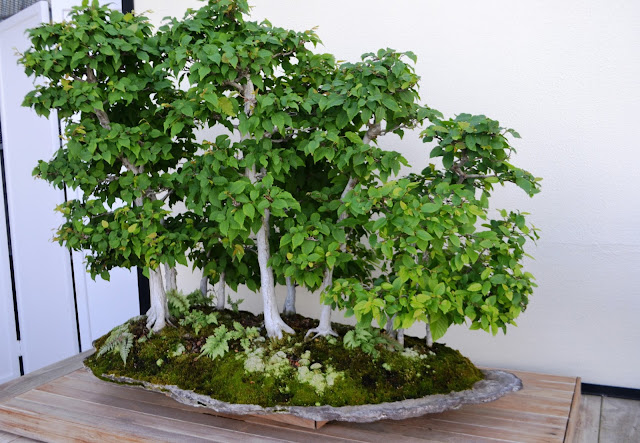 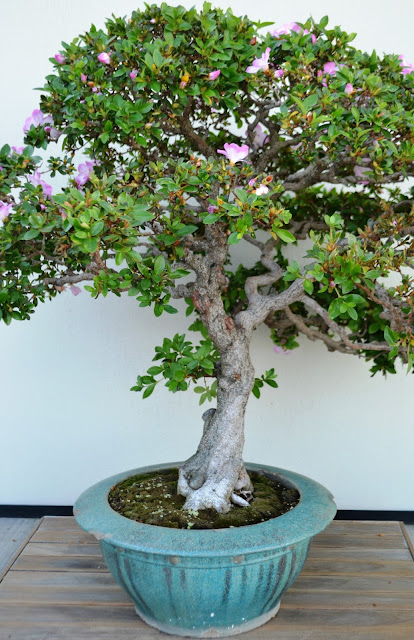 
And just to add a little color to this post...
here are a few additional images that did not make the cut
on the original post I shared here, back on May 20th. 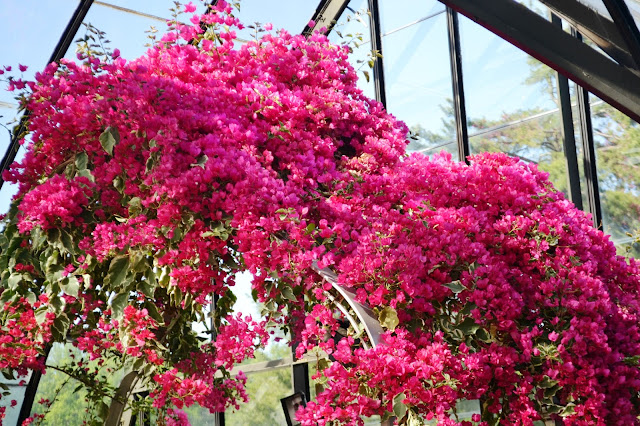 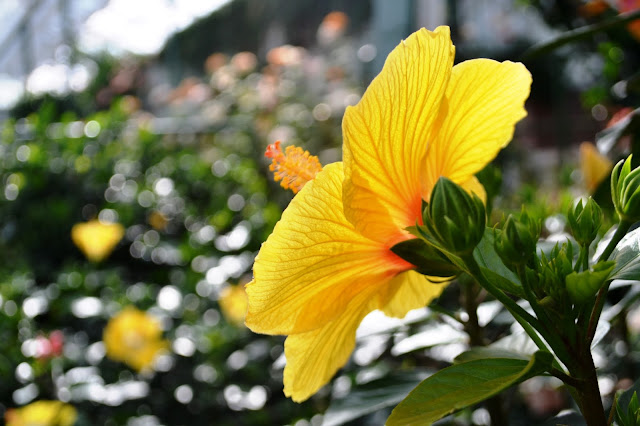 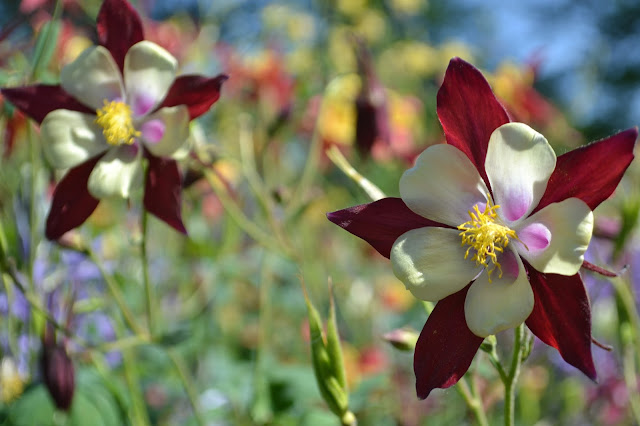 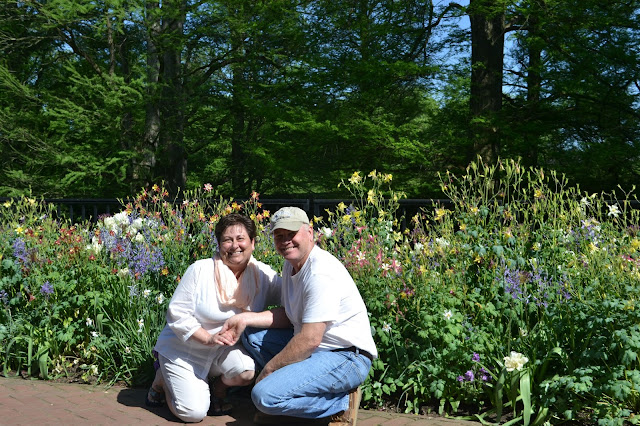 And here we are Gail, I was thrilled that you "missed us" in my last post!