We started going to Radio City Music Hall in New York City to see
The Christmas Spectacular when the boys were young,
I am trying to remember how young, maybe 5 and 6.
We went every Christmas until they were in their teens and no longer enjoyed it.
Once they were on their own, the hubs and I started going every year, just the two of us.
It is a beautiful show, one that really puts you in the Christmas spirit.
For obvious reasons, they are not performing it this year.
NBC did a short special on it this year and we enjoyed watching it on television.
Of course, I took some pictures, just in case you missed it. 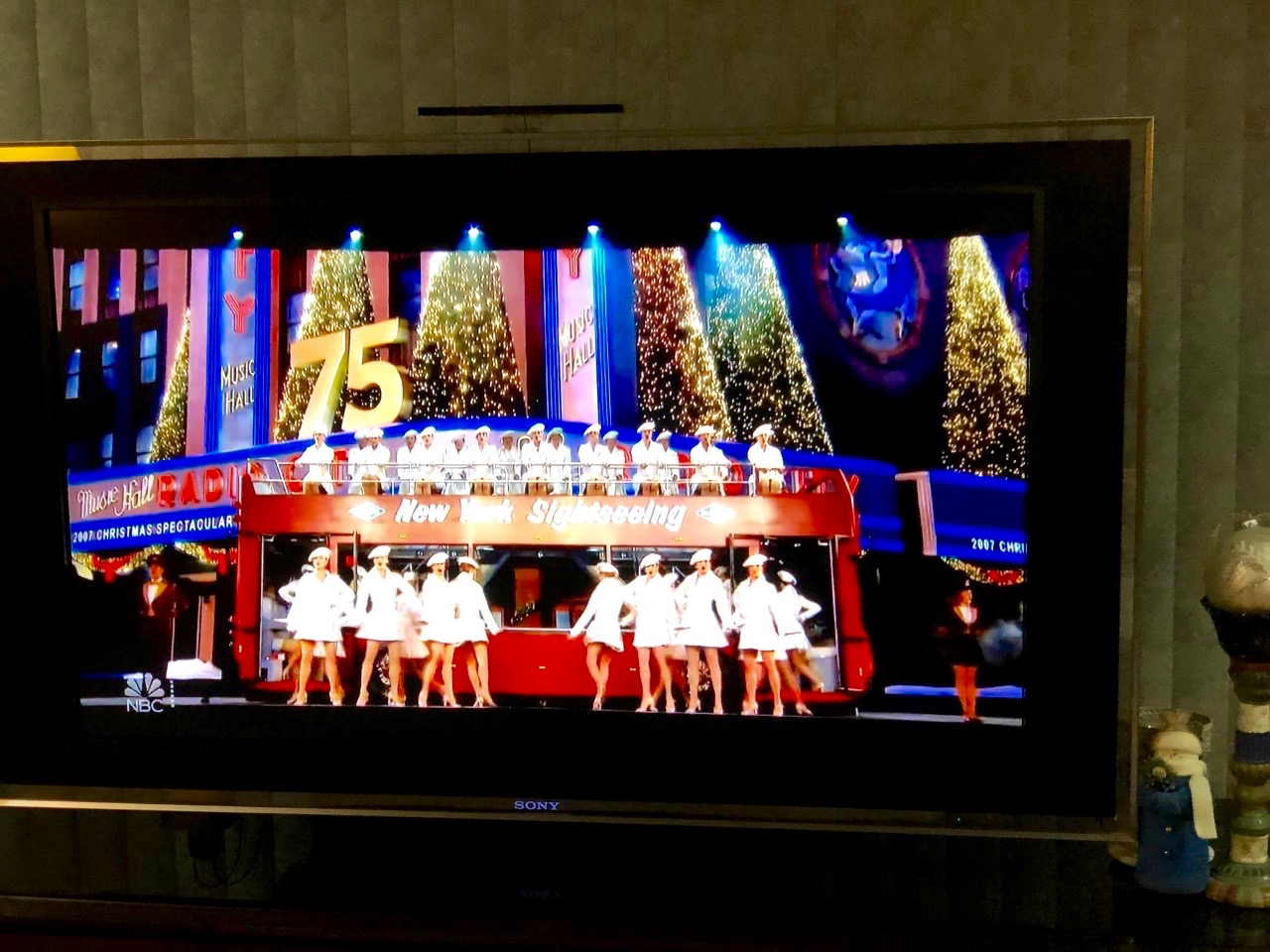 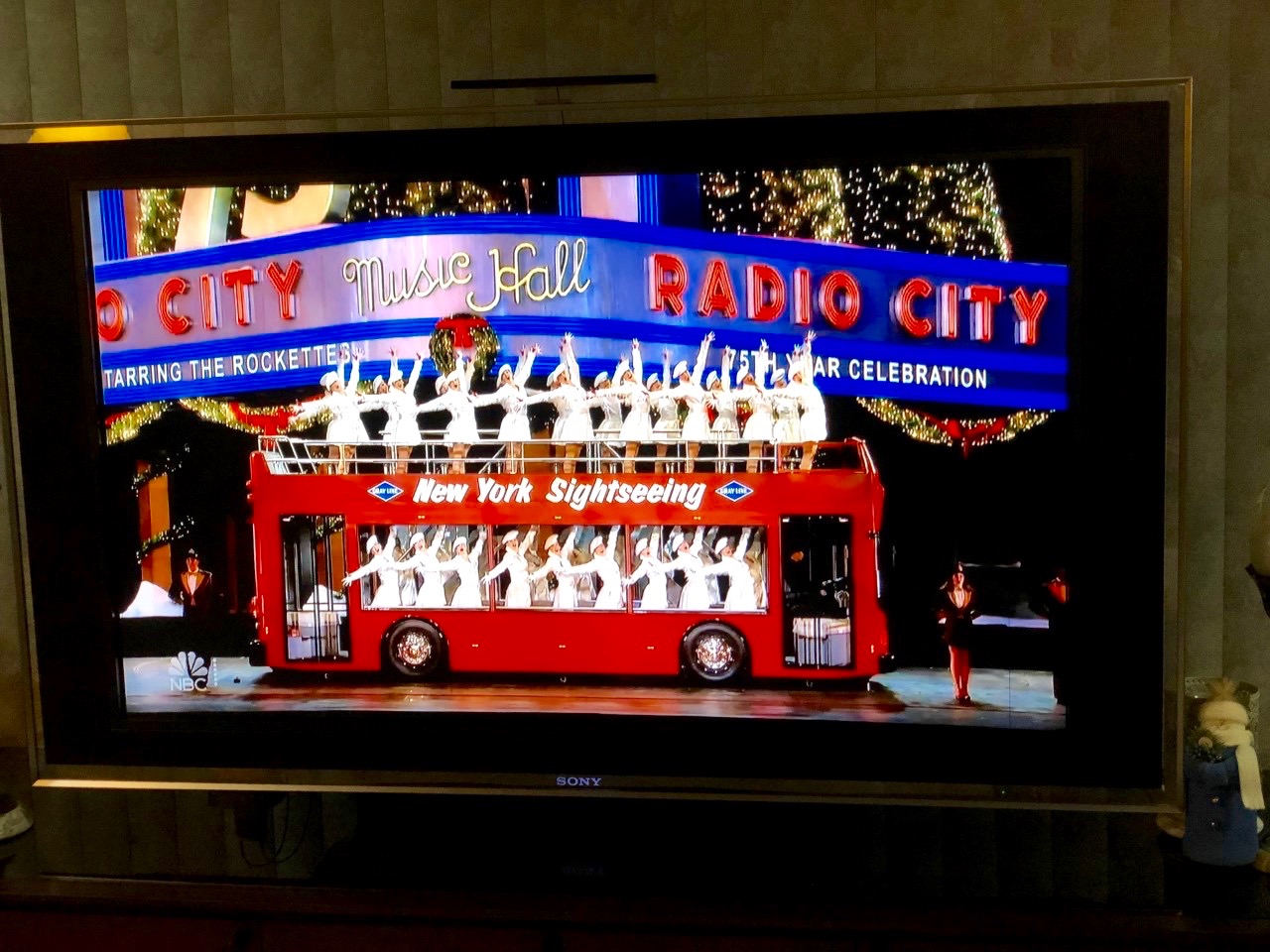 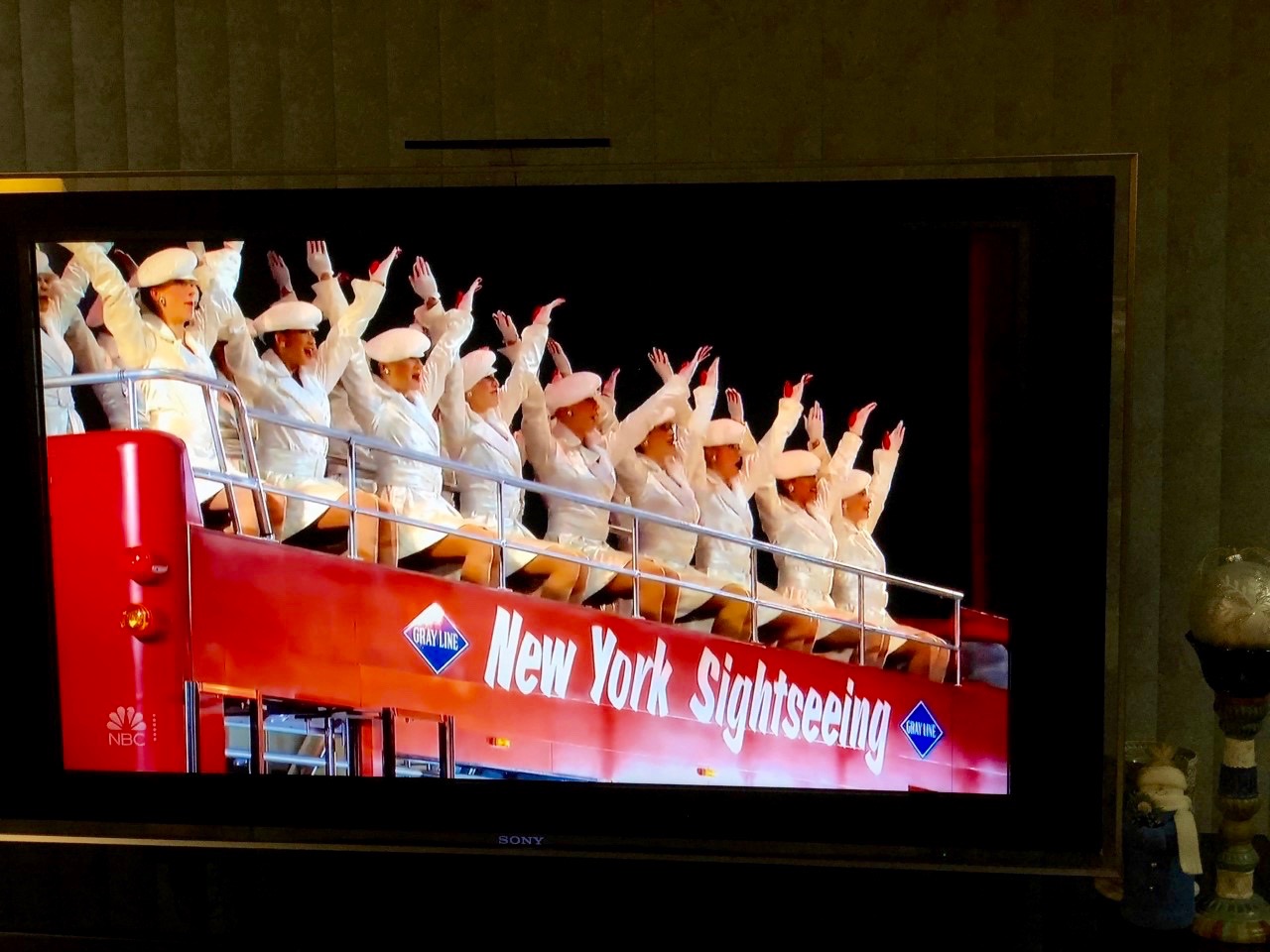 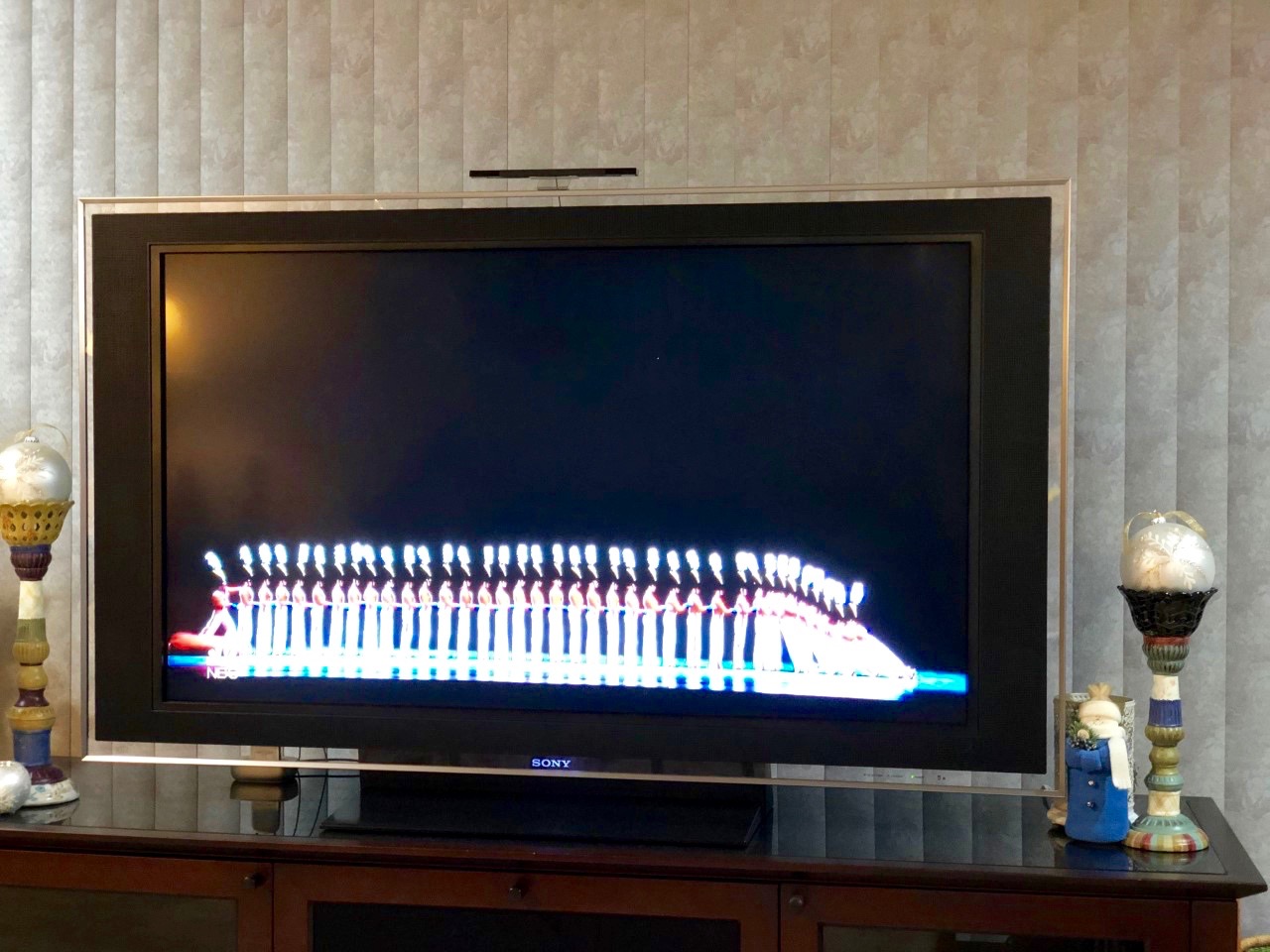 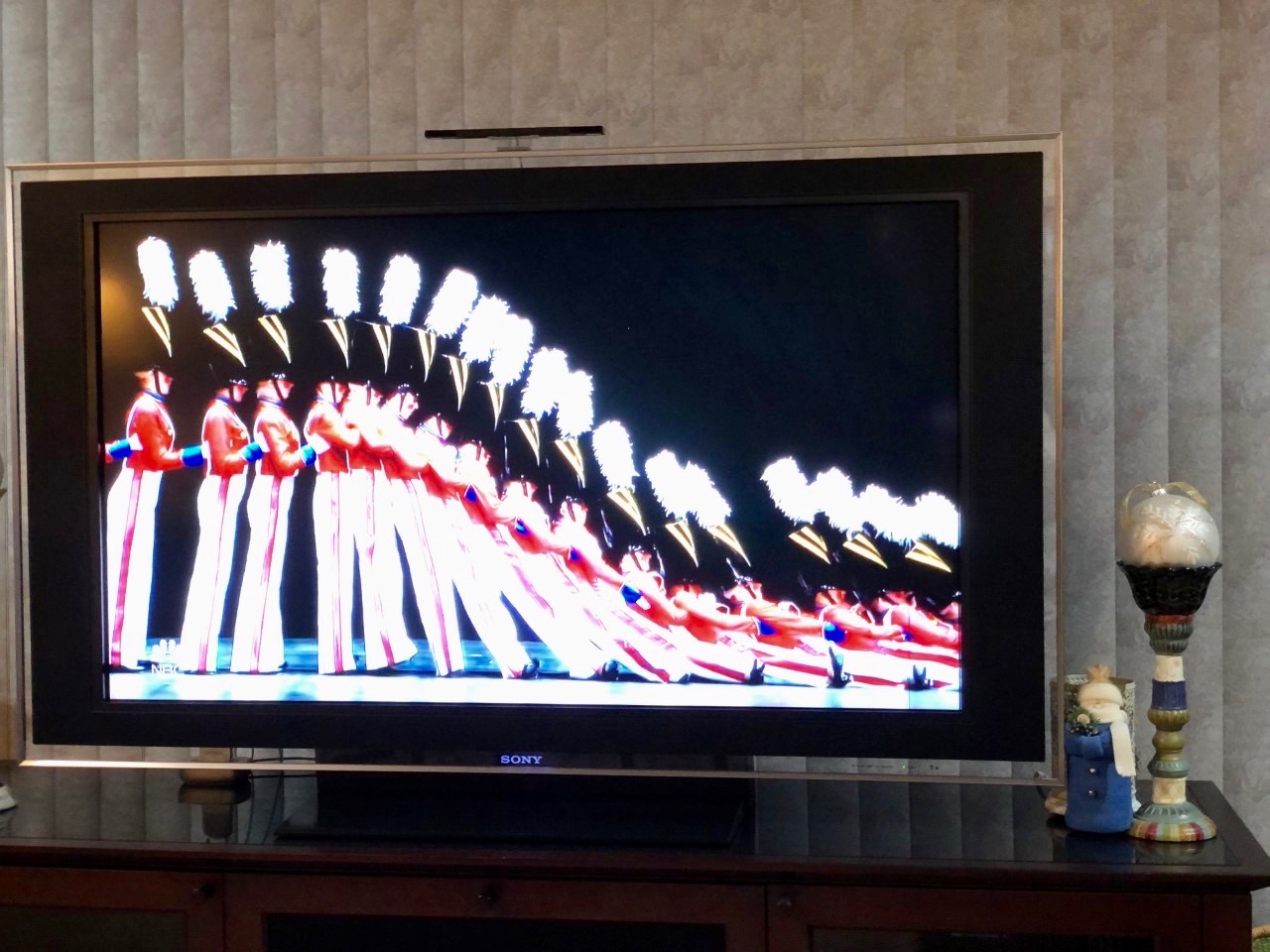 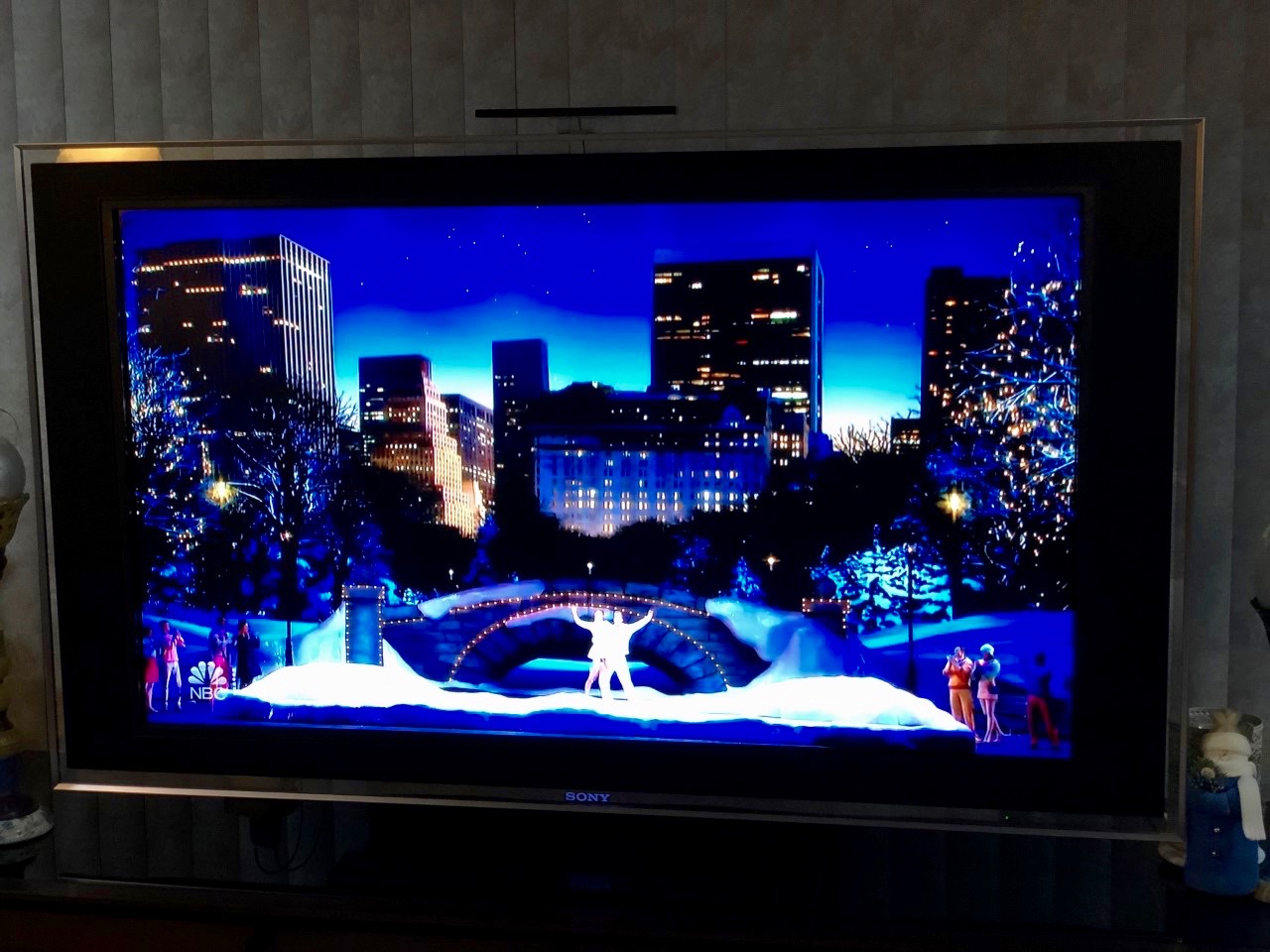 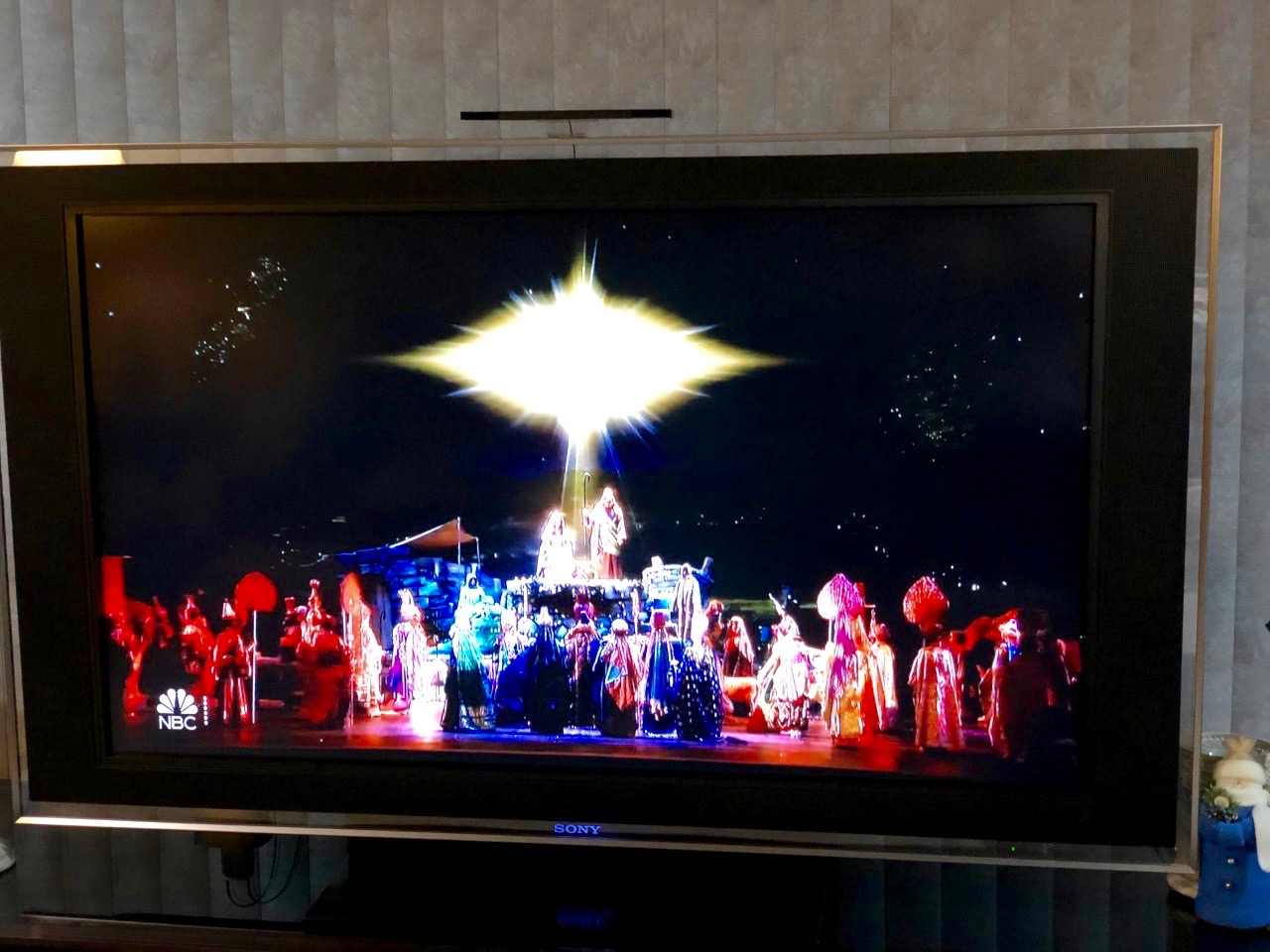 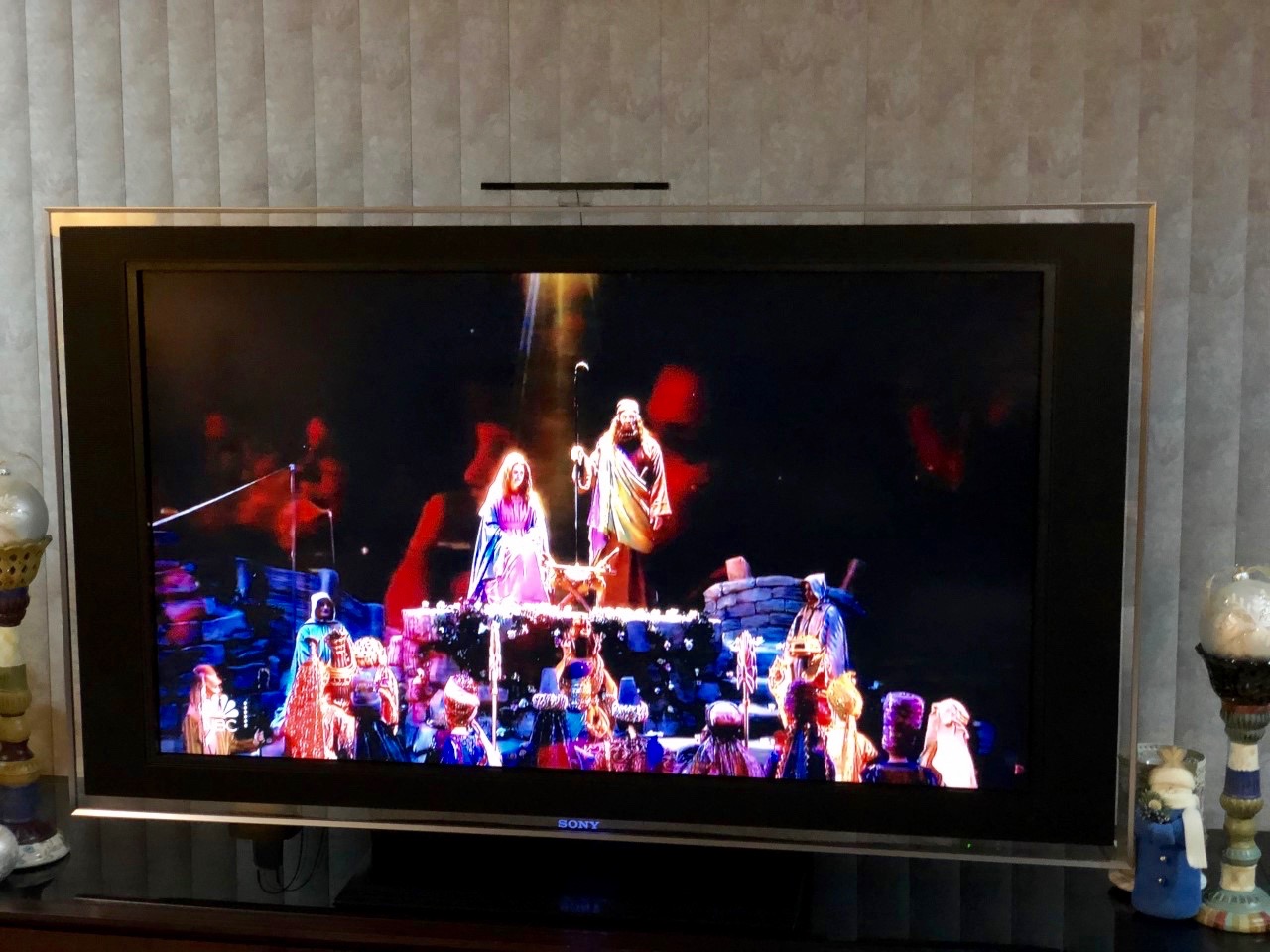 I was just thrilled to see it on television, and in some ways, this was better.
When I see the show in person I am never sitting this close, and I am not allowed to take photographs.
Seeing it on T.V....
Win - Win!
Posted by Debbie at 5:00 AM

I have seen this show live just once during a trip to NYC. It is a great show to see, a must for everyone.
I missed the TV show.. Take care, I wish you a great new week!

Debbie, I love every chance to see the Rockets. I wanted to be one when I was young, but hey my legs never got long enough . LOL The shows are always wonderful. Blessings, xoxo, Susie

I've only seen this twice in person and I loved it. Rick's cousin married a Rockette and I got to see her perform the year before she had to retire due to bad knees. She took us on stage after and below stage to meet the navity animals! They have a camel right in a stall under the stage!!! I watched this on tv too. Love it. Can't wait to be able to go to live events again.

I've never been in person and I missed the TV airing. It looks like a great show!

We have never been. That's wonderful that you got to see it on TV.

Coloring Outside the Lines said...

I've never seen the live show and I guess I missed the airing on TV.
What a sight though, I can only imagine.

I am glad you were able to enjoy it this way.

It must have brought back lots of great memories, Debbie.

So sorry I missed the TV version. I lived in NYC at a little girl and always enjoyed going to RCMH. We took aour kiddos at least three times while we still had relatives in the city. Such good memories!

Oh I missed it, I also missed the Christmas tree lighting in New York, don't ask me what I was doing, probably looking at blogs like now, LOL! Glad you were still able to enjoy it!

Love these pictures, and love that show! I love it when they do the bus number and the falling down soldiers number, so fun!! I cannot even imagine the hours of practice these dancers put in, they are so good! And they are always family friendly, no VULGAR MOVES that young kids don't need to see.

It must be spectacular to see in person!

I have heard that the Rock City Christmas Spectacular is one of the best things to see in New York. I liked the photos you got off the TV. I too, love that we can see different things on TV like this, because you can see it more up front. Thanks for sharing it.
Blessings and hugs!

Thank you for sharing these pictures.
Wishing you a good week ahead.

Someday I'd really enjoy seeing this live! Your post is so rewarding, from my armchair it works well, for now!