Have you ever had these babies... 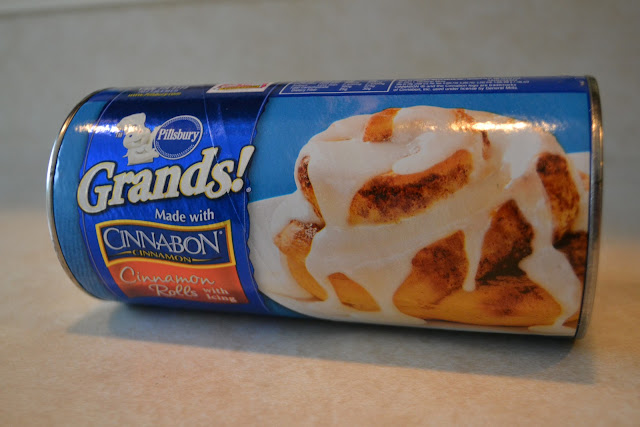 Grands Cinnamon Rolls
They come five to a pack, and the rolls are gianormus!! 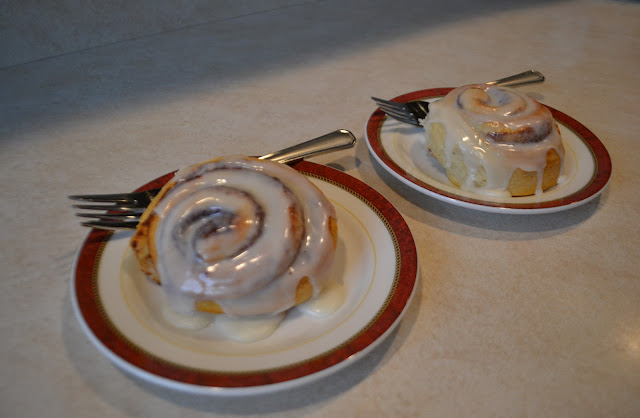 So on day one, we each had one for breakfast and that was plenty!
I wrapped up the other three and saved them for the next day.
On day two, I broke out this, 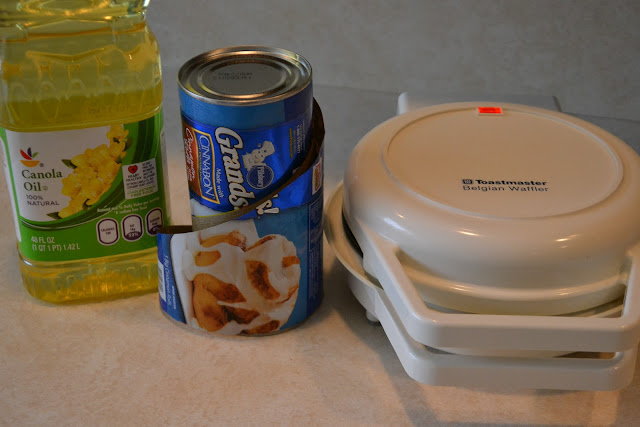 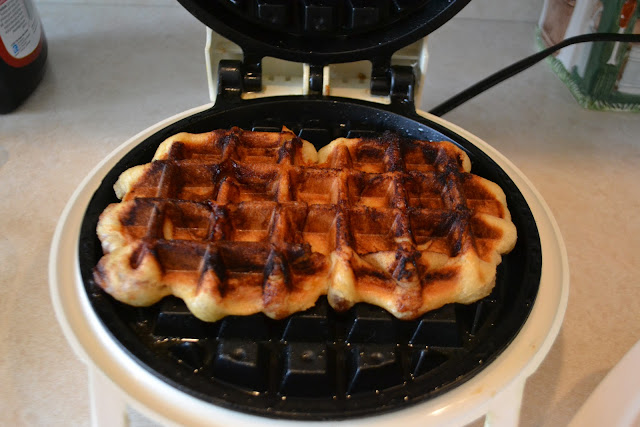 Slapped those babies in two at a time, 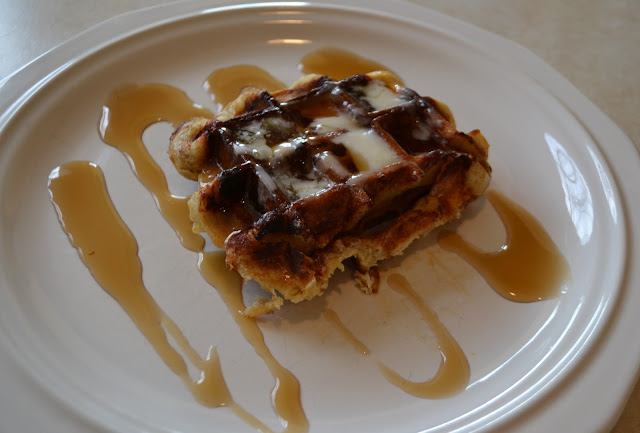 and they come out looking like this, they are super crunchy!
The cinnamon get's very dark, they look burnt, but they aren't.
I topped them with the rest of the glaze, butter and syrup!
Too much?? Nope, they were delish!